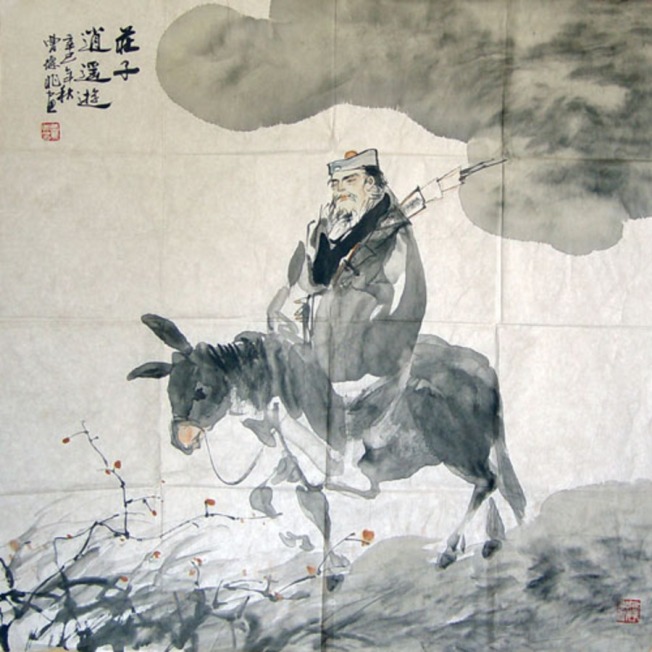 We exist. That much we know. All else is conjecture. Our minds resist such a statement but let’s consider some aspects of it. No one has any idea how long this Existence has been going on. There is some talk of how long this universe has been around but even if that should be an accurate reflection of this complex phenomenon called “Existence” in relation to this universe, we still can look to the myriad other universes that we can perceive. Then the question arises: “When” did IT ALL begin?

We may look to humans who have lived here just like us and who give us the sense that they have come to peace with these questions. One such is Dakshinamurti.

Ramana once gave this account of the sage Dakshinamurti, who is often called the First Master:

Sri Bhagavan said, “When the four elderly Sanakadi rishis first beheld the sixteen-year-old Sri Dakshinamurti sitting under the banyan tree, they were at once attracted by Him, and understood that He was the real Sadguru. They approached Him, did three pradakshinas around Him, prostrated before Him, sat at His Feet and began to ask shrewd and pertinent questions about the nature of reality and the means of attaining it. Because of the great compassion and fatherly love (vatsalya) which He felt for His aged disciples, the young Sri Dakshinamurti was overjoyed to see their earnestness, wisdom and maturity, and gave apt replies to each of their questions. But as He answered each consecutive question, further doubts arose in their minds and they asked further questions. Thus they continued to question Sri Dakshinamurti for a whole year, and He continued to clear their doubts through His compassionate answers.

“Finally, however, Sri Dakshinamurti understood that if He continued answering their questions, more doubts would arise in their minds and their ignorance (ajnana) would never end. Therefore, suppressing even the feeling of compassion and fatherly love which was welling up within Him, He merged Himself into the Supreme Silence. Because of their great maturity (which had ripened to perfection through their year-long association with the Sadguru), as soon as Sri Dakshinamurti assumed Silence, they too automatically merged into Supreme Silence, the true state of the Self.”

“The Self alone, the Sole Reality,
Exists for ever.
If of yore the First of Teachers
Revealed it through unbroken silence
Say, who can reveal it in spoken words?”
– Ekatma Panchakam, Sri Bhagavan.

“All that was, was only silence; and the doubts of the sishyas (disciples) were cleared. The significance is that there is nothing to be learnt, discussed and concluded. Everyone knows ‘I am’. There is the confusion that the ‘I’ is the body, because the ‘I’ arises from the Absolute and gives rise to buddhi (intellect). In buddhi the ‘I’ looks the size and shape of the body. Na medhaya means Brahman cannot be apprehended by buddhi.

“How can such buddhi crossing over aham discover Brahman? It is impossible. Just get over the false conception of the ‘I’ being the body.

“Discover to whom the thoughts arise. If the present ‘I-ness’ vanishes, the discovery is complete.

“What remains over is the pure Self.”

This account leaves us with the choice to continue to question or to acquiesce to just BEING – and to then see what happens, without expectations of anything to attain. This might be what is called “wu wei” (conscious non-action or non-doing or also natural action).

This is simplicity – just being. 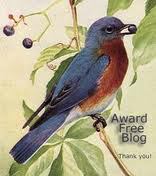