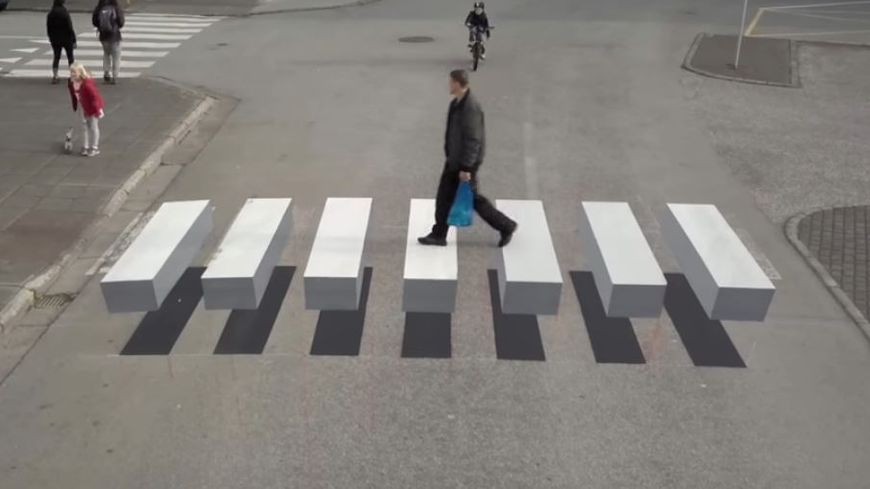 Look beyond the mountain; in that look are the nearby houses, the meadows, the shapely hills and the mountains themselves; when you drive a car, you look well ahead, three hundred yards or more; that look takes in the side roads, that car that is parked, the boy that is crossing and the lorry that’s coming towards you, but if you merely watched the car ahead of you, you would have an accident. The distant look includes the near but looking at what is near does not include the distant.

Our life is spent in the immediate, in the superficial. Life in totality gives attention to the fragment but the fragment can never understand the totality. Yet this is what we are always attempting to do; hold on to the little and yet try to grasp the whole. The known is always the little, the fragment, and with the small we seek the unknown. We never let the little go; of the little we are certain, in it we are secure, at least we think we are. But actually we can never be certain about anything, except probably, about superficial and mechanical things and even they fail. More or less, we can rely on outward things, like trains, to operate and be certain of them.

Psychologically, inwardly, however much we may crave it, there’s no certainty, no permanency; neither in our relationships, in our beliefs, in the gods of our brain. The intense longing for certainty, for some kind of permanency and the fact that there is no permanency whatsoever is the essence of conflict, illusion and reality.

Nor is there renunciation.