Here is another of Nisargadatta’s core teachings: the pseudo-entity. Perhaps on a hot summer day you will be inclined to follow this man’s view of life. If so, the text below offers key insights.

If you find this text intriguing, yesterday’s post will interest you as well: “What Are You After?”

The Absolute is … to give you an idea, there is a place in India where you have never been; if a description were given it would still remain a description for you. The universal consciousness, the beingness, is anything that is seen. When the universal consciousness manifests itself as a phenomenon, the phenomenon is that limited form which thinks that it is independent but is not.

The phenomenon is the manifestation of consciousness; when it is not manifested it is immanent in everything. If you think you have understood, it is not so. Anything that
you know is not the truth.

source: Nisargadatta, PDF Prior to Consciousness 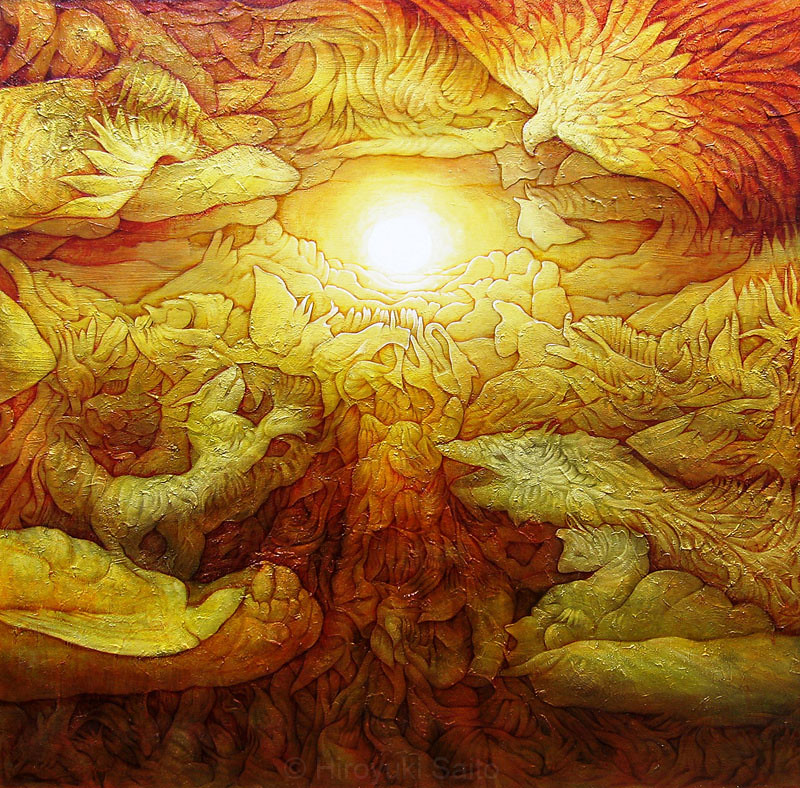